This setting is only taking a look when select color and background.
If you want to set showcase color, background and disable Setting Bar, go to Templates Manager > AT-Templates > Global Tab 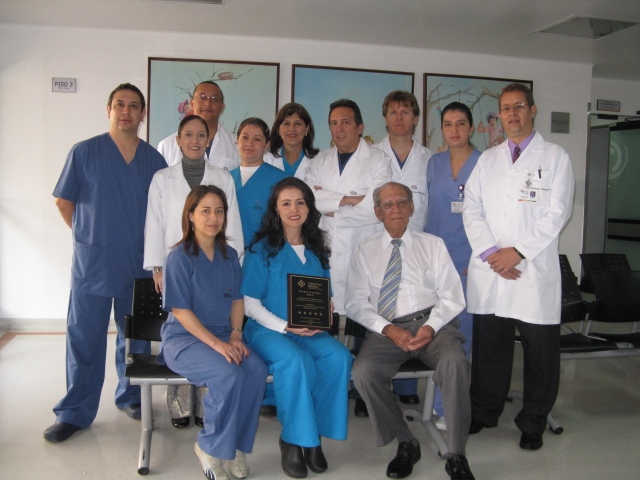 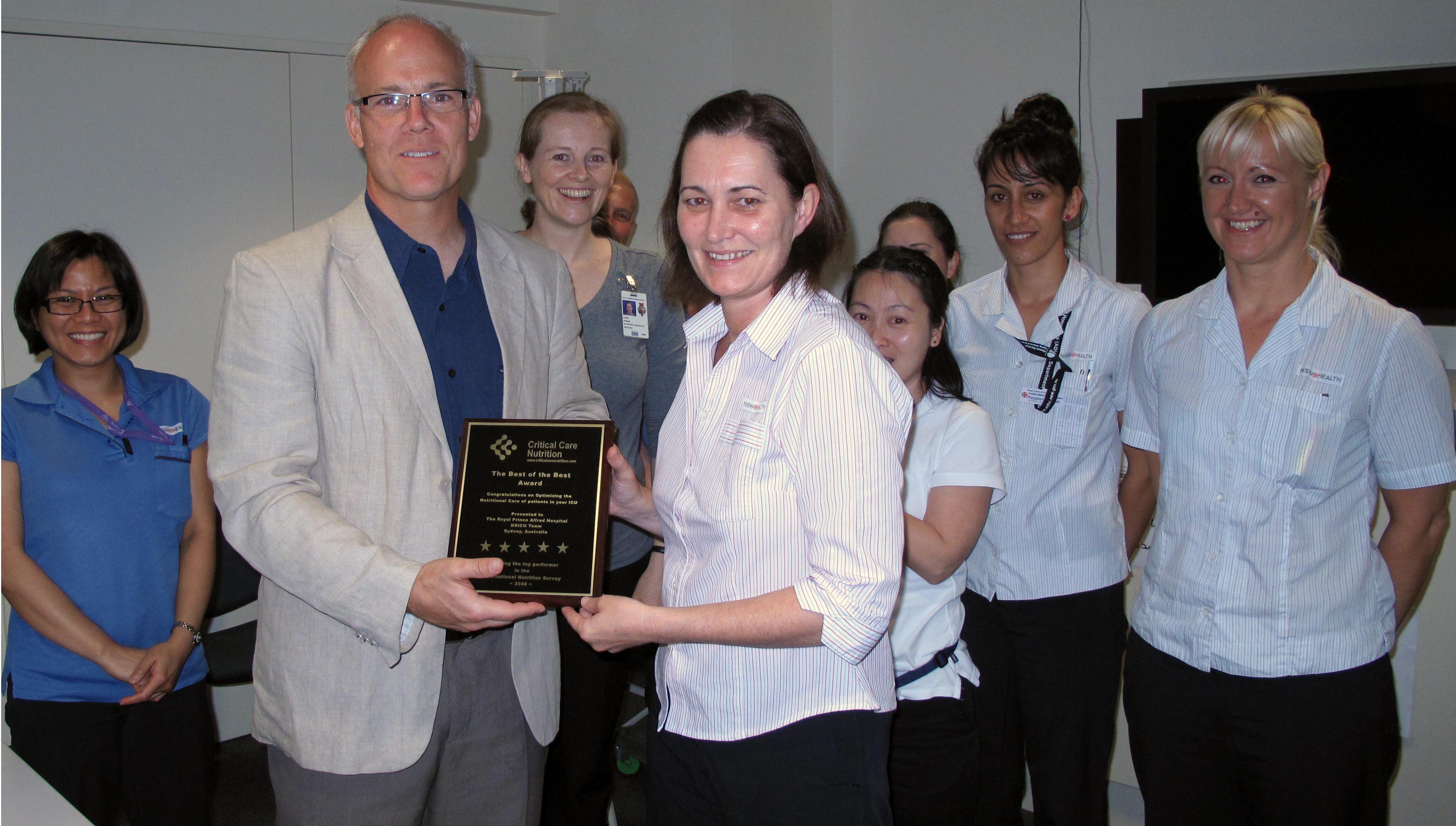 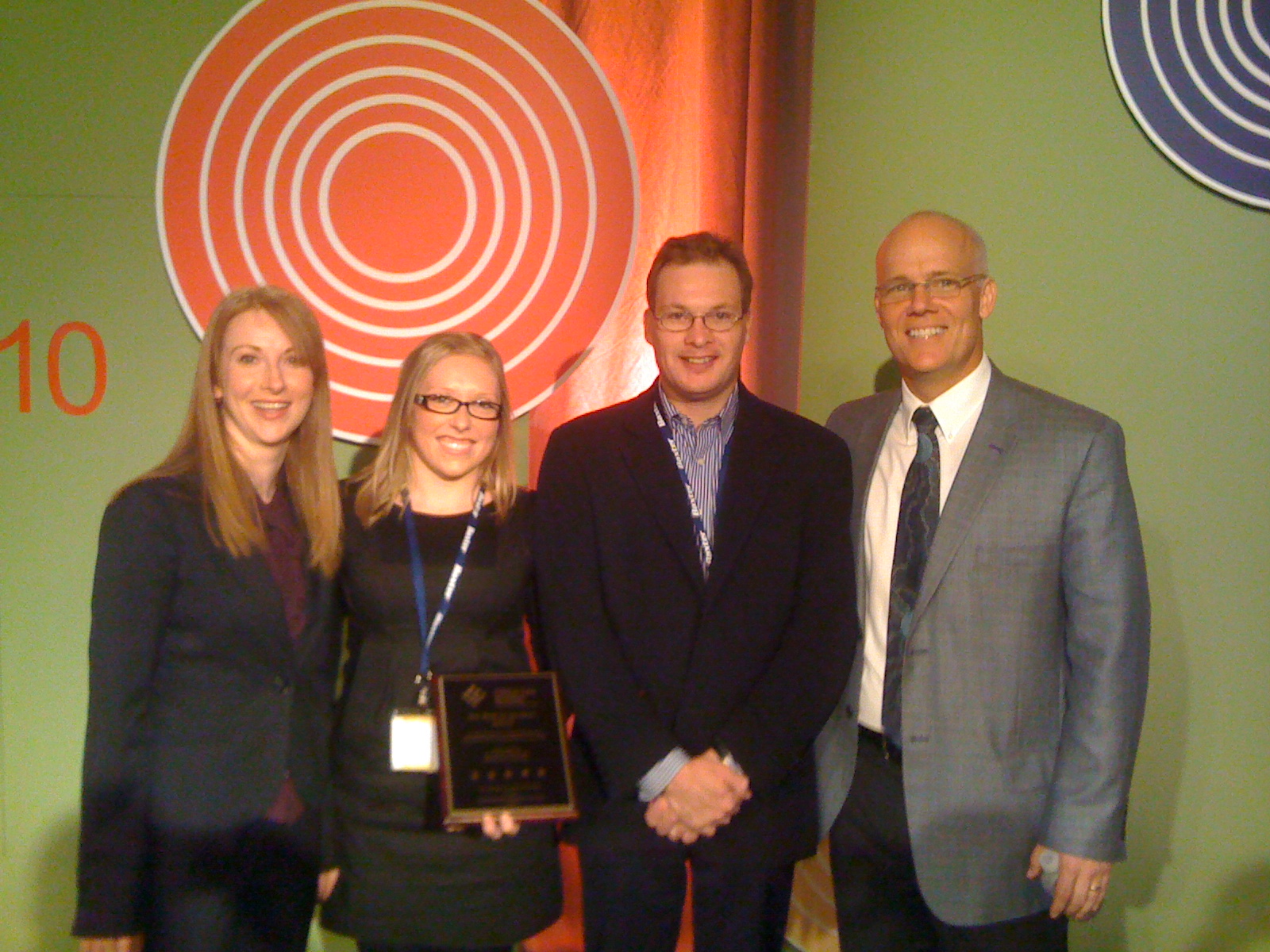 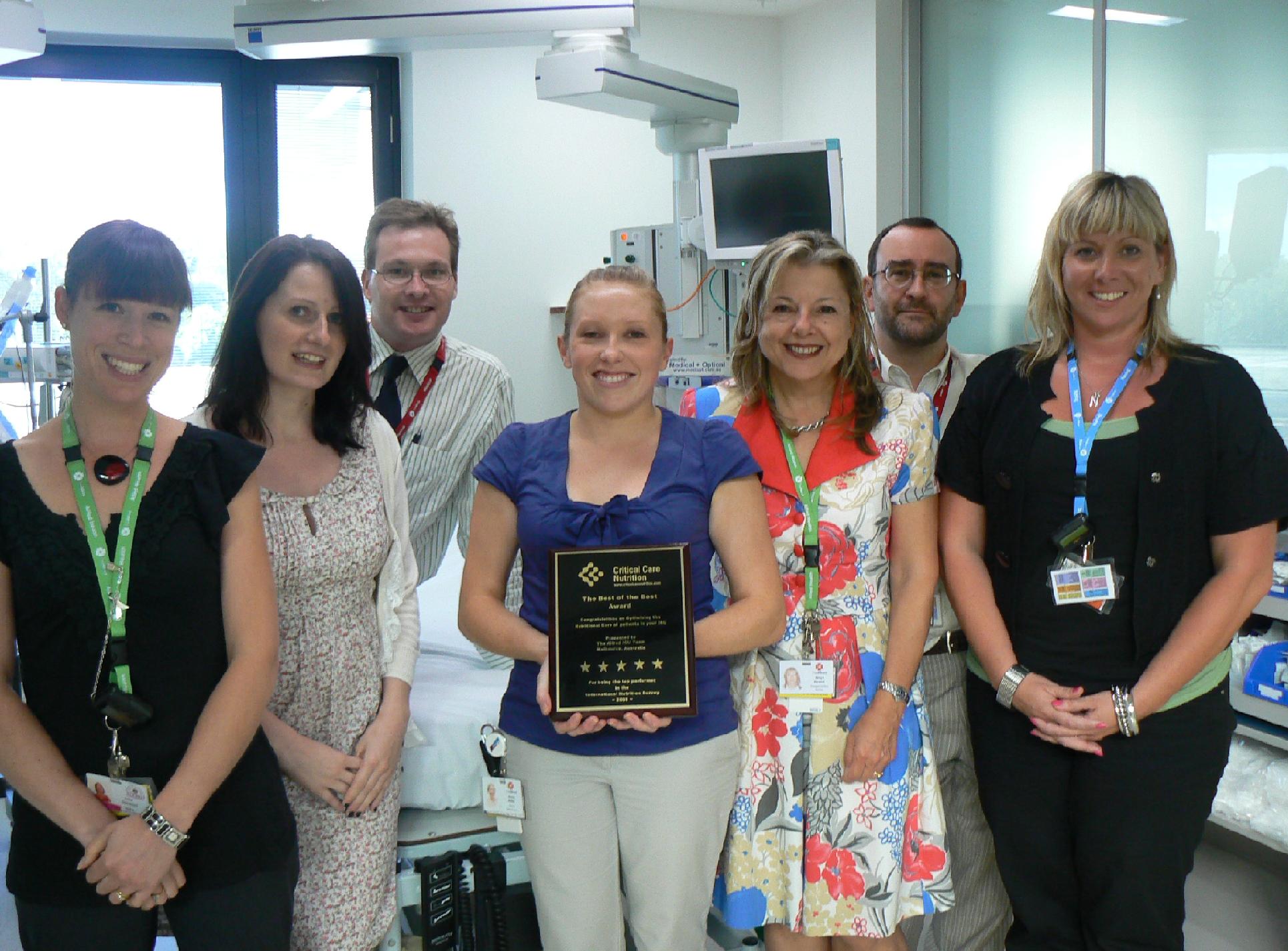 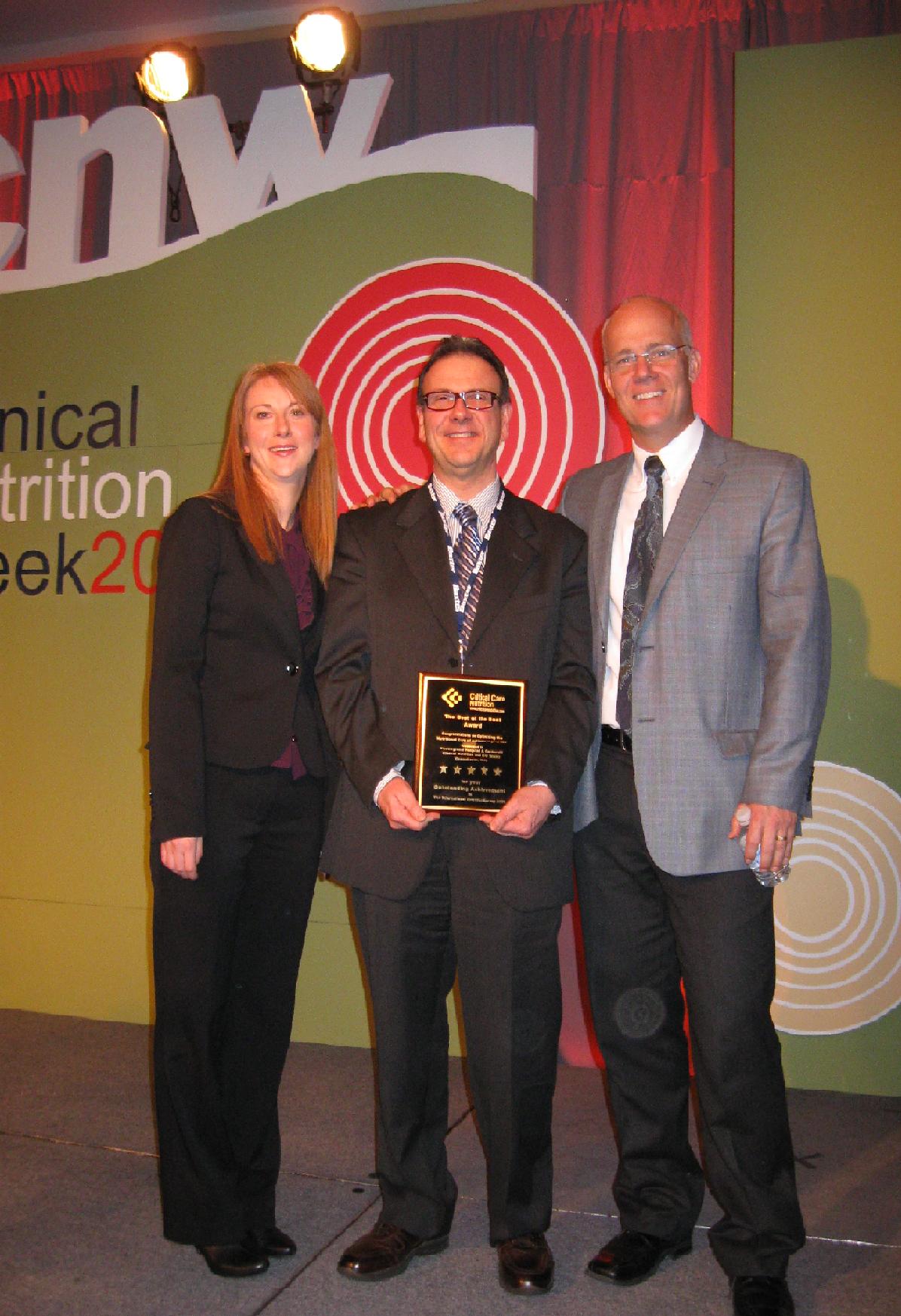 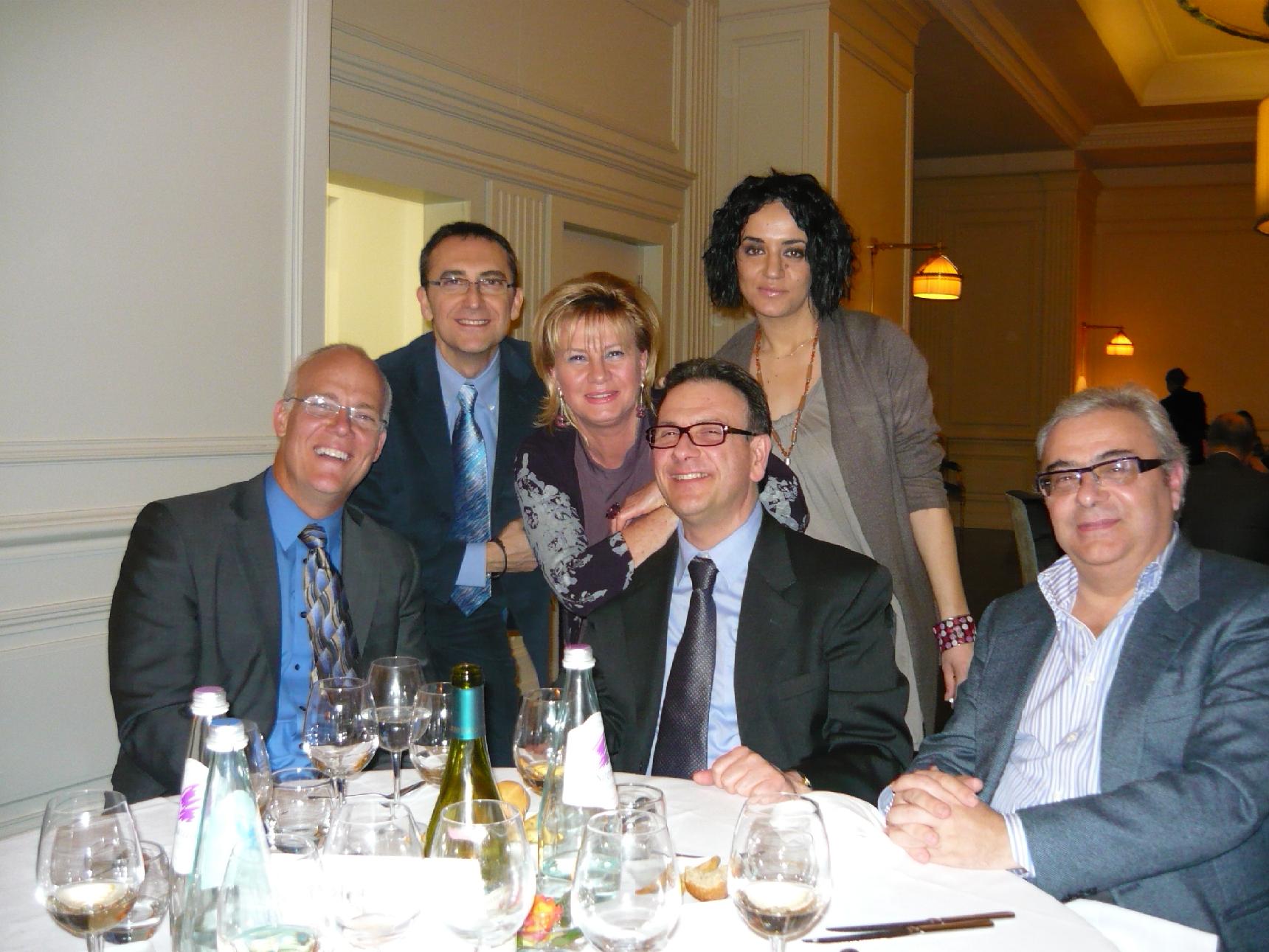 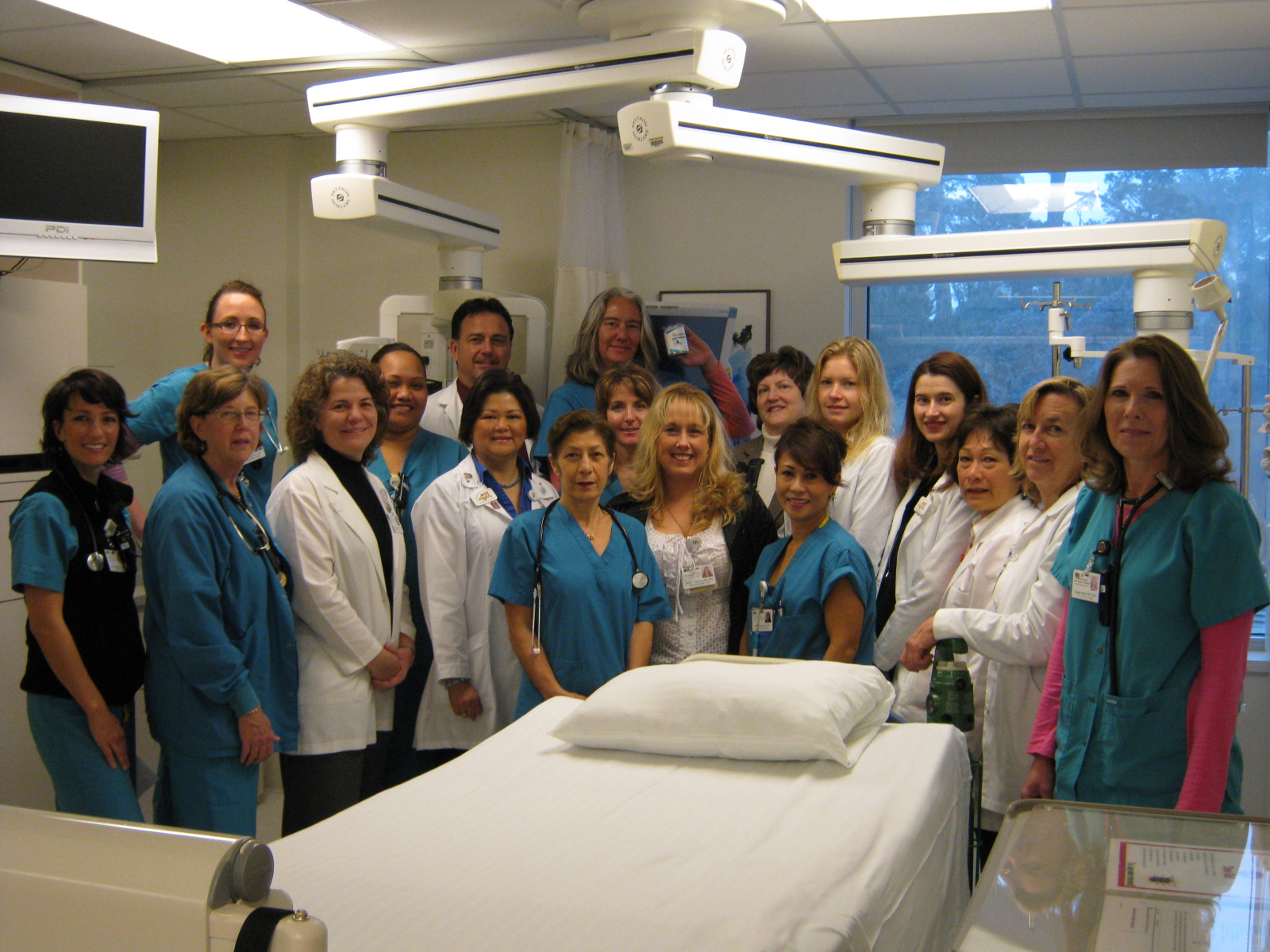 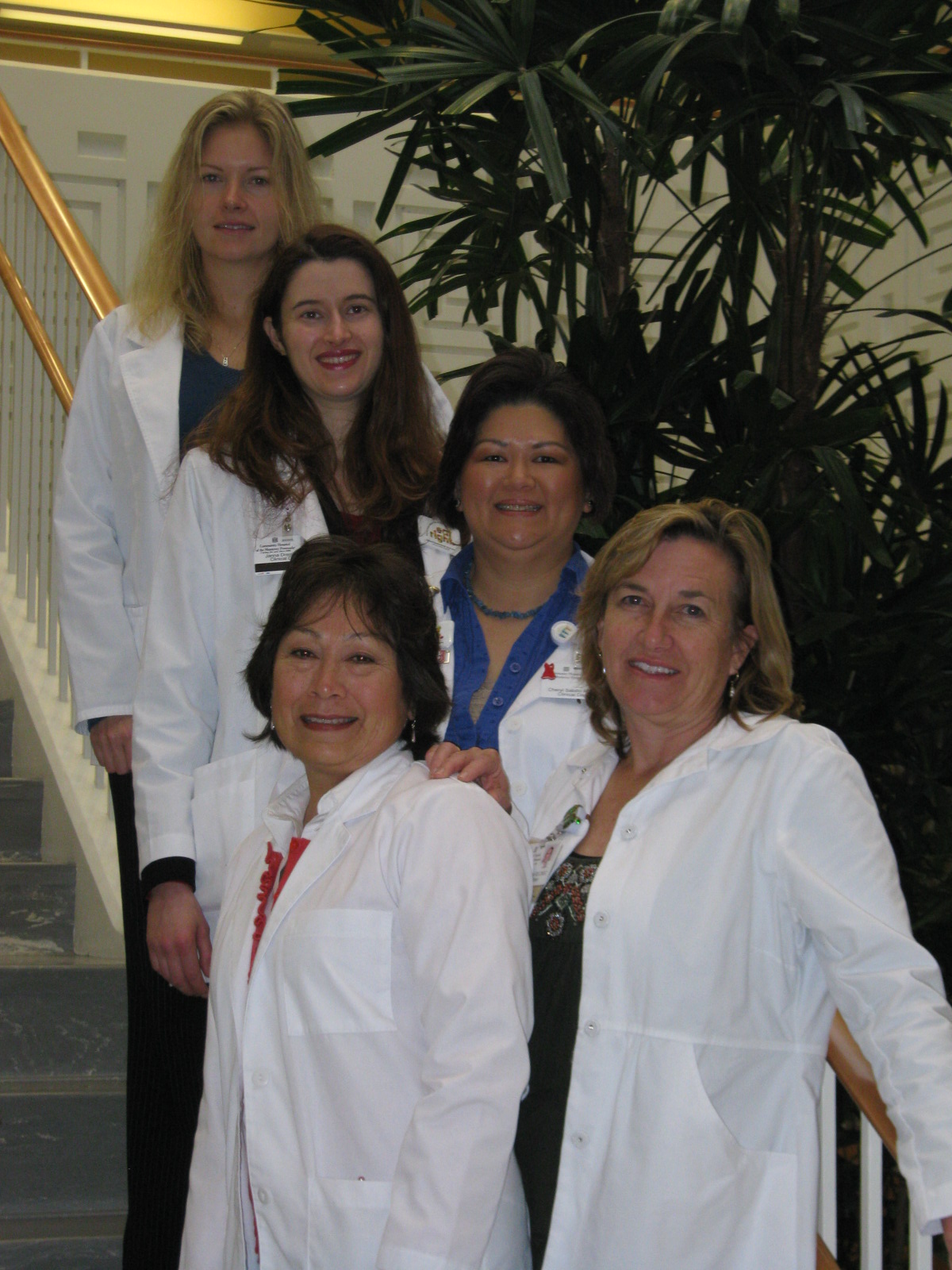 Powered by Amazing-Templates.com 2014 - All Rights Reserved.